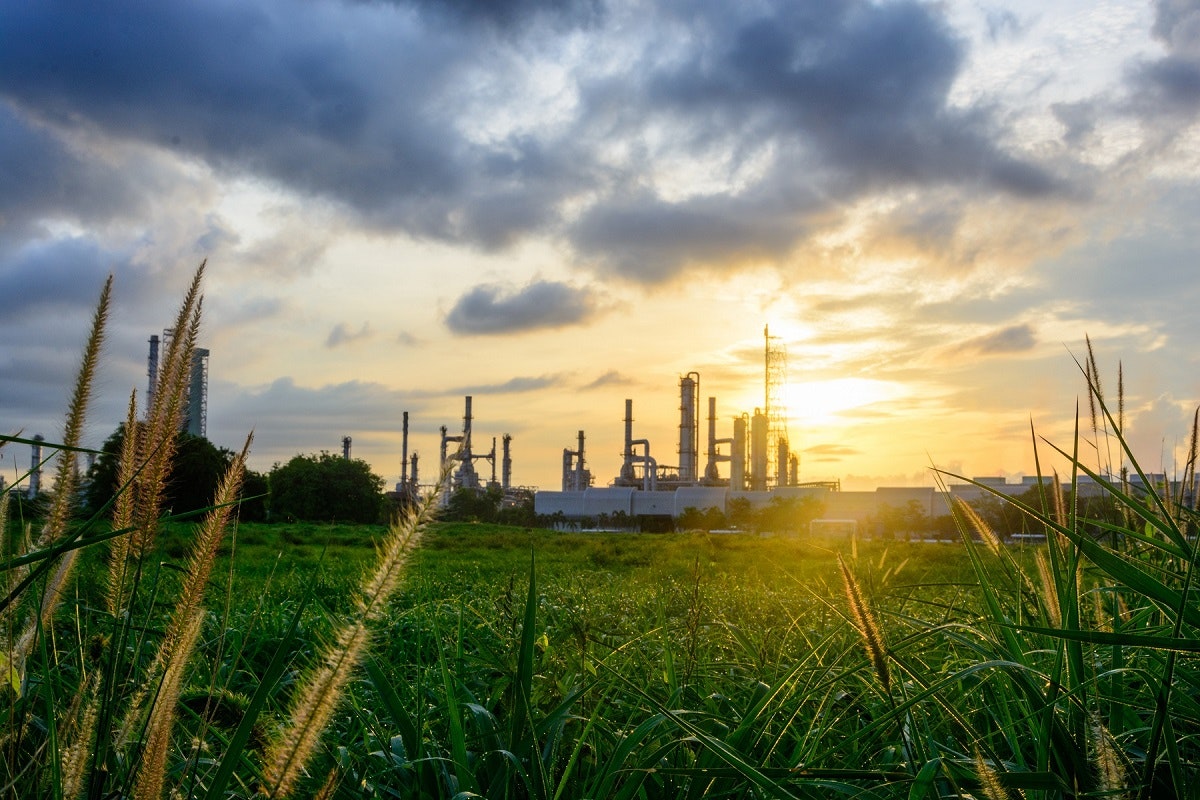 Cogeneration has an important role to play in facilitating the transition to a more efficient, resilient, decentralised and carbon neutral energy system, argues Hans Korteweg.

For EU policies such as the European Green Deal and REPowerEU to be successful in achieving their ambitious objectives, it will be necessary to mobilise and utilise all available solutions. This means supporting the deployment of renewables while making the best use of new technologies and improving energy efficiency throughout the whole energy system.

At COGEN Europe, we are convinced that cogeneration has an important role to play in cost-effectively facilitating the transition to a net zero emissions energy system.

Cogeneration technologies can contribute to preventing energy waste and enhancing energy efficiency, thereby helping to control energy costs for industry, district heating and households, whilst also supporting the resiliency, adequacy and affordability of the energy system as a whole. Most people are completely unaware of how much energy is wasted during the generation and transmission of electricity. In the US, the Energy Information Administration has calculated that energy losses in the electrical system amount to 65%.

At EU level, Eurostat estimates that 45% of energy inputs to heat and power generation are wasted. In the current context – with high energy prices and pressure on supplies – this amount of energy waste is unacceptable.

In sharp contrast to power-only generation, the latest cogeneration technologies currently on the market can deliver efficiency rates of more than 90%. In other words: less than 10% of the energy is lost. All of the remaining energy is captured and can be used by households and businesses either as electricity or to provide heating or cooling. The significance of this becomes even clearer when one considers that, according to official data, heating and cooling in buildings and industry currently accounts for 50% of the EU’s annual energy consumption.

By 2050, cogeneration will continue to contribute towards a resilient and efficient energy system with net-zero emissions. A recent study commissioned by COGEN Europe estimates that Europe’s total cogeneration capacity could be expanded from 120GW today to 160GW by 2050, meeting up to 16% of electricity demand and 27% of heat demand.

In such a scenario, CHP would benefit all European consumers, including district heating networks, industry and households, reducing their energy costs. Moreover, an increased cogeneration capacity will be crucial for supporting an increasingly electrified and renewable energy system by providing a flexible and cost-effective backup supply of power and heat during times of peak demand and when supplies of electricity from renewables are insufficient. Many industries already use cogeneration technologies to provide them with the electricity and heat they need, and also to ensure that heat produced during industrial processes is captured and re-used – instead of being wasted.